Kevin Hayes is a shareholder and senior litigator with the firm, specializing in energy and general commercial litigation. In addition, he serves as an Adjunct Settlement Judge and arbitrator. He is a past President of the firm and also served on the firm's Executive Committee. He continues to serve on the firm's Board of Directors.

Further, Kevin is the recipient of the 2022 Eugene Kuntz Award, recognizing his distinguished career in the energy industry and his contribution to oil and gas law. This award is presented to those who mirror the legacy that Dean Eugene Kuntz established: exemplary ethical standards and academic excellence. The award is named for OU Law Dean and noted oil and gas professor Eugene Kuntz, and is presented annually in conjunction with the Eugene Kuntz Conference on Natural Resources Law and Policy.

Kevin's practice has historically focused on the representation of energy-related companies in property, construction and contractual right matters. In addition, he has represented clients in matters before the Federal Energy Administration in connection with wage and price control matters, has represented numerous gas pipeline companies in contractual dispute litigation, and has represented telecommunications companies in litigation concerning claims of landowners owning land adjacent to rights of way upon which fiber optic cable has been laid. Today, Kevin is involved as lead counsel in several major class actions involving oil and gas royalty owner claims. 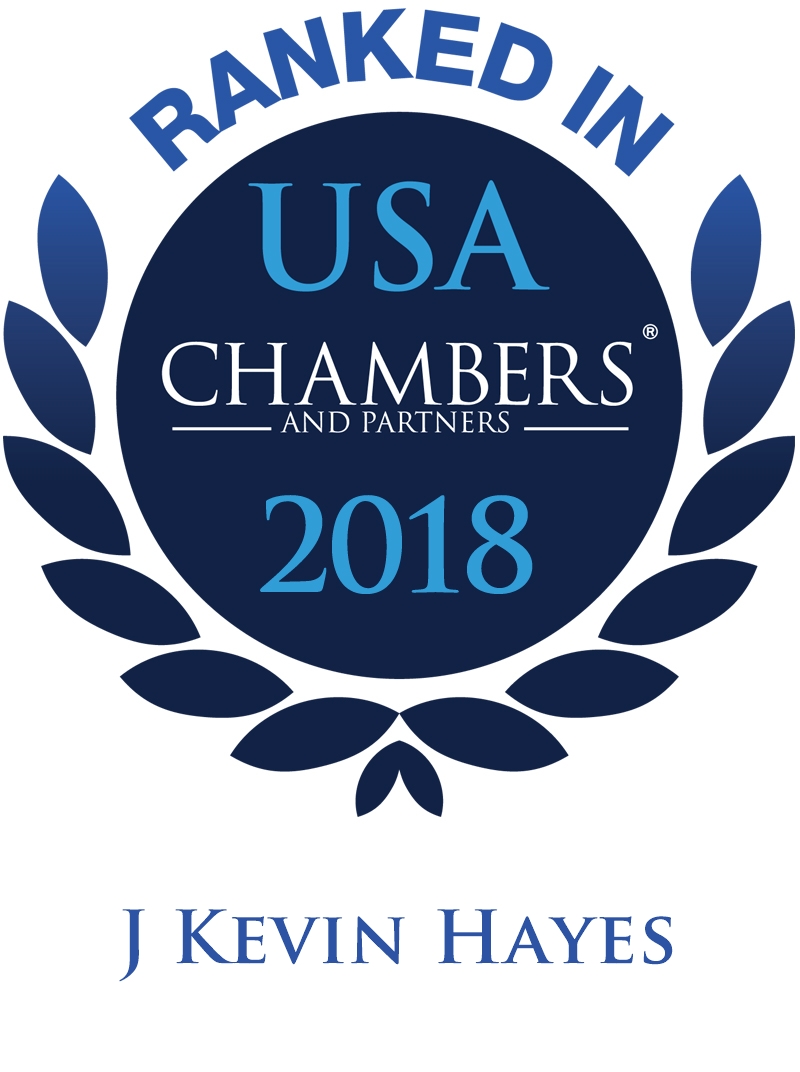