Jim Hardwick has been with the firm since 1967 and serves on the firm's Board of Directors. His practice focuses solely in Oil & Gas Law, with expertise in Partnership/Unincorporated Entity Law and Federal & State Energy Regulatory Law. Before joining Hall Estill, Jim served as an attorney with Sun Oil Company, Mid-Continent Division, from 1964 to 1967. He has an individual AV rating through Martindale-Hubbell, was selected a Best Lawyer in America in Commercial Litigation, Natural Resources and Oil & Gas Law, was recognized as an Oklahoma Super Lawyer in Energy & Natural Resources Law and named as a Top 50 Oklahoma Super Lawyer in 2006. In addition, he has been ranked by Chambers USA as a "Band 1" attorney in Energy & Natural Resources Law. In 2004 he received the Eugene Kuntz award for Leadership in Natural Resources Law and Policy, presented by the University of Oklahoma College of Law and the Oklahoma Bar Association Mineral Law Section. Jim has also been named as Best Lawyers Natural Resources Lawyer of the Year for 2014 and 2011.

He was a member of the Board of Editors, Oklahoma Law Review; and is a past Trustee and a past member of the Executive Committee of the Rocky Mountain Mineral Law Foundation (now the Foundation for Natural Resources and Energy Law). Jim is also the Oklahoma reporter for that Foundation’s Mineral Law Newsletter and is a Vice-Chair of the Executive Committee of the Advisory Board of the Institute for Energy Law of The Center for American and International Law (formerly The Southwestern Legal Foundation). Additionally, he served as one of the seven members of the AAPL appointed working committee which revised the Model Form Operating Agreement and resulted in the AAPL Model Form Operating Agreement-1989. Finally, he is a frequent speaker on oil and gas law issues, including at the 2010 Institute for Energy Law's Short Course on the Law of Shale Gas Plays. 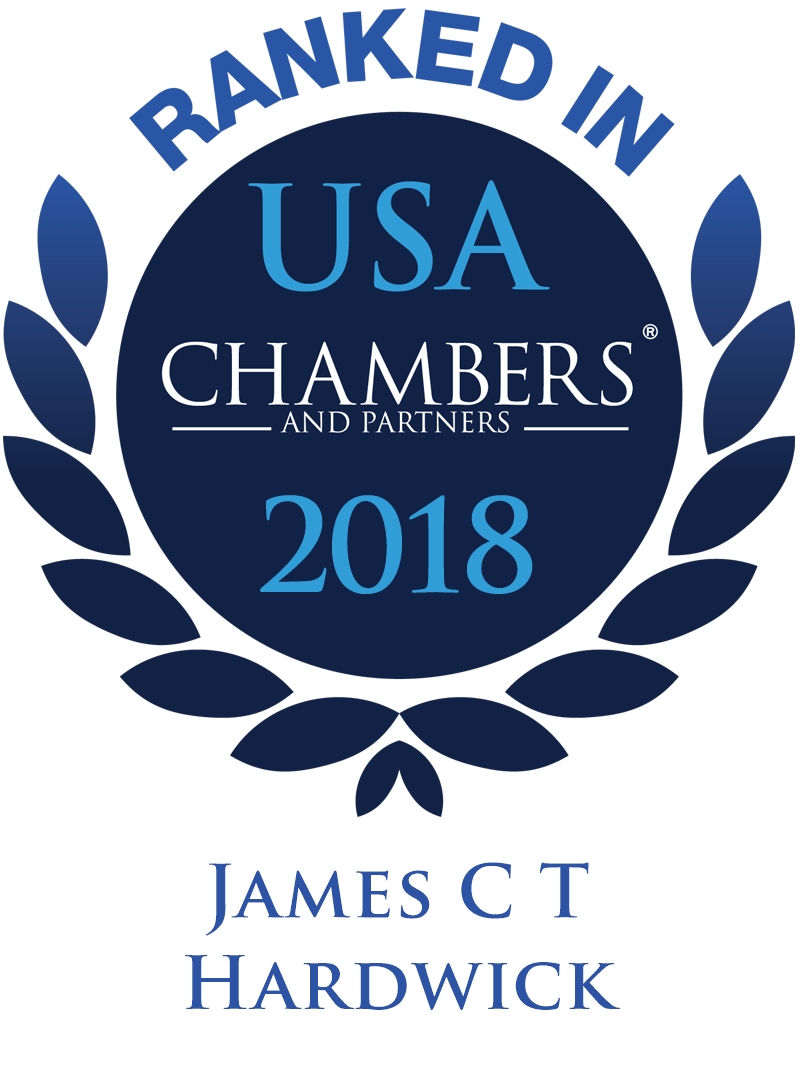