He has an individual AV rating through Martindale-Hubbell.  He has also been selected a Best Lawyer in America for Litigation-First Amendment and in 2020 was named the Best Lawyers Lawyer of the Year Litigation-First Amendment Oklahoma City. He is recognized as an Oklahoma Super Lawyer in First Amendment/Media/Advertising Law. He was the recipient of the 2010 Leadership in Law award presented by the Oklahoma Bar Association and the Journal Record. Jon is also a certified mediator and an adjunct professor at OCU law school where he teaches Media Law.

In addition, he is a frequent speaker and author regarding Media Law issues, including:

Jon has also assisted clients in several well-publicized matters including: 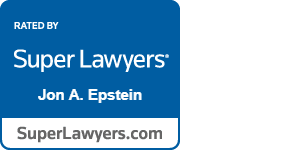