Molly Aspan began her legal career at Hall Estill and has focused her practice in the Labor and Employment fields.  Throughout her career, Molly has successfully defended numerous employers in employment litigation and administrative proceedings.  She also regularly advises and counsels many employers on litigation prevention and avoidance, including policy development and implementation, discipline procedures and investigations.

Molly devotes time to various community activities, serving as President of the Junior League of Tulsa from 2017-2018, and as President of Legal Aid Services of Oklahoma from 2018-2020. She is married to Tulsa attorney, Brian Aspan, and they have one daughter.

Ms. Aspan is a frequent speaker at Labor and Employment related seminars, including: 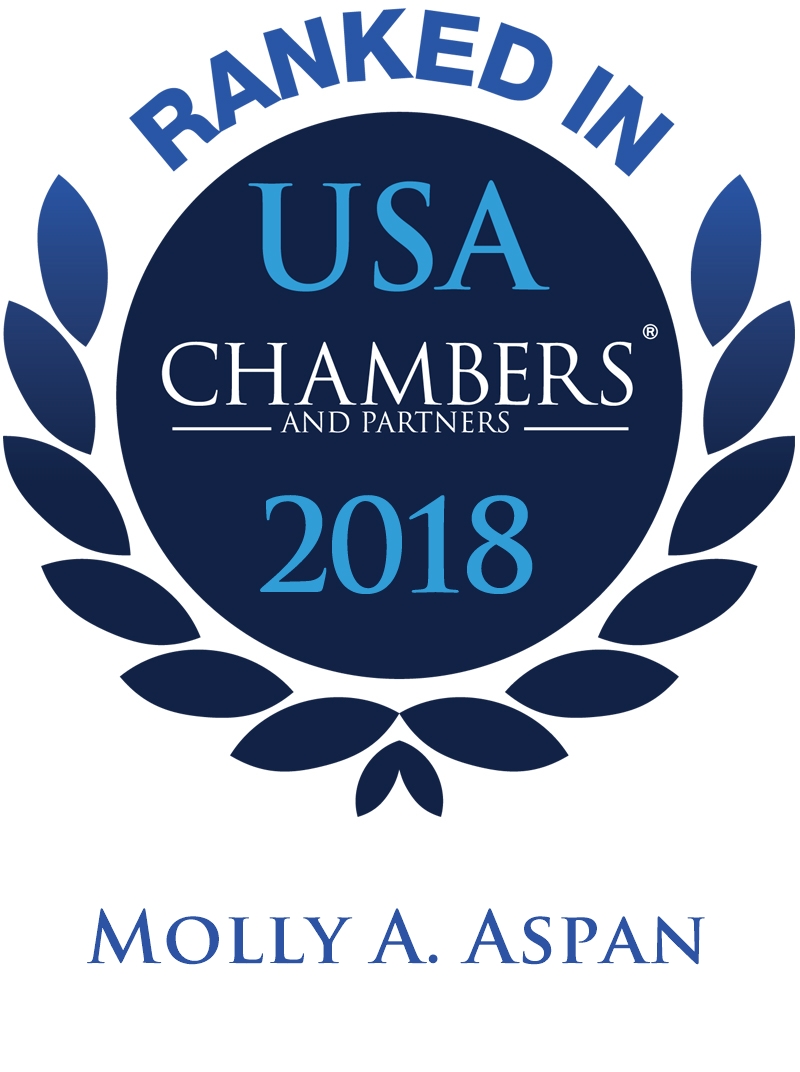