Daniel Carsey’s robust business practice focuses primarily on commercial litigation in the oil and gas, banking and technology industries. He represents hundreds of businesses across the country and aims to establish long term working relationships by bringing results to his business clientele. Daniel is regularly retained to serve in contentious matters and handle cases through trial.

After graduating from the University of Tulsa College of Law, with highest honors, Daniel clerked for the Honorable Earl S. Hines, United States District Court for the Eastern District of Texas. During law school, he served as Editor-in-Chief of the Tulsa Law Review. He also earned numerous awards befitting his service and academic records including the Order of the Curule Chair and the American Legal Institute-American Bar Association Leadership & Scholarship Award.

Since 2009, Daniel was been recognized as a Rising Star by Super Lawyers until 2021 when he was named a Super Lawyer in Business Litigation. He has been recognized as a Best Lawyer in Commercial Litigation since 2021 and was recently named a Journal Record Achiever Under 40, as well as listed as a 405 Magazine Oklahoma Top Commercial Litigation Attorney 2020. He and his wife, Jennifer, have three children and live in Oklahoma City 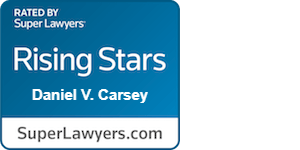 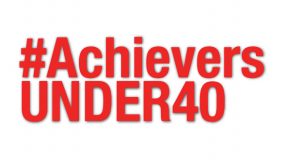