Jim has represented numerous clients in the purchase as well as the sale of oil and gas properties, gas gathering and processing assets, gas marketing assets, gas pipeline assets and crude oil and liquids refining, pipeline and marketing assets. These transactions have ranged in size from several million dollars to several hundred million dollars. Representative transactions in which he has served as lead counsel include:

Jim’s primary areas of practice include: 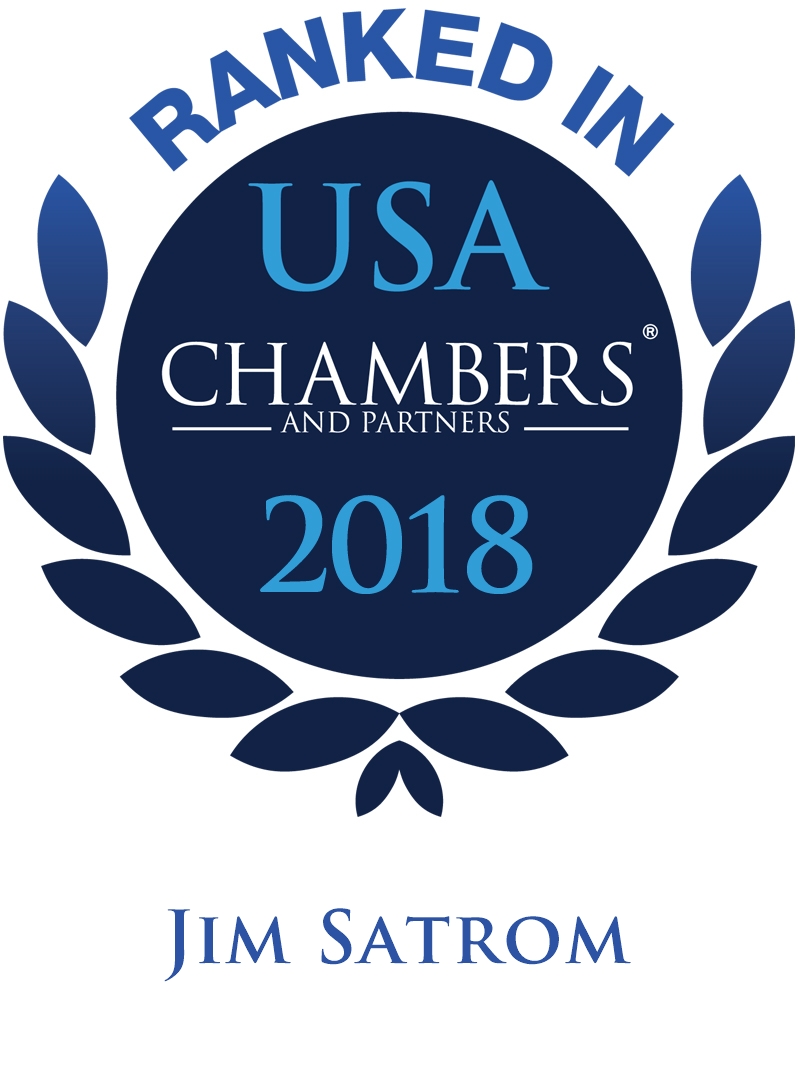