Rick is Oklahoma's only Diplomate with the 100 member American College of Family Trial Lawyers and as a Fellow of the American Academy of Matrimonial Lawyers for over 25 years where he has served as Oklahoma Chapter President and currently serves on the National Board of Governors. He has taught Family Law in law school, has been published in the Oklahoma Bar Journal and is a frequent presenter of continuing legal education.

In addition, to being admitted to practice in Oklahoma, Rick is also admitted to the U.S. District Court for the Northern, Eastern and Western Districts of Oklahoma, the U.S. Court of Appeals for the Fifth and Tenth Circuits and the U.S. Supreme Court. Rick was named Best Lawyers 2017 Family Law "Lawyer of the Year” Tulsa, has an AV peer review rating through Martindale-Hubbell, is listed in Best Lawyers in America, and has been named an Oklahoma Super Lawyer in Family Law, as well as this year being included in Oklahoma Super Lawyer's Top 50 across all legal disciplines. 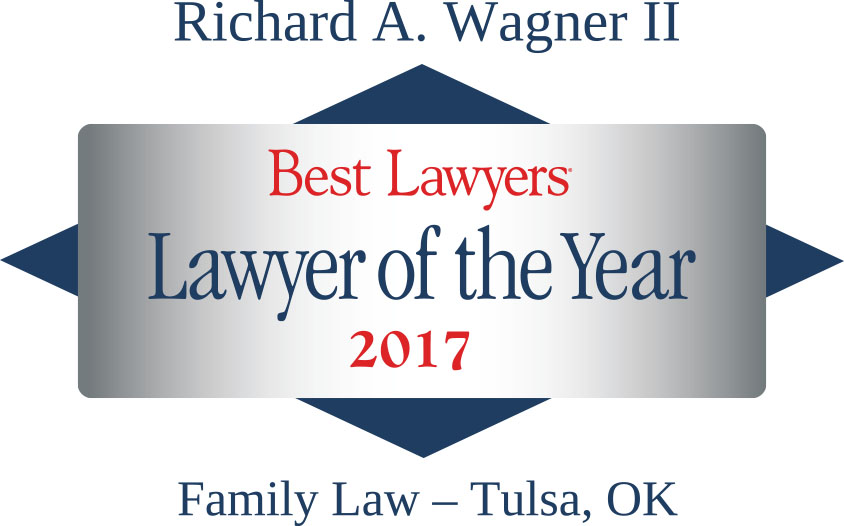