Tim is an enrolled member of the Muscogee (Creek) Nation and has significant experience in the area of Federal Indian Law. He has handled numerous cases and issues of first impression in Indian Law, including gaming, motor fuel and tobacco compacts and cooperative agreements. He has served as an Assistant Attorney General for the Creek Nation Legislative Branch where he was responsible for numerous jury and bench trials in a wide array of cases.

Tim was responsible for handling the first Joint Venture between two federally recognized Indian Tribes that were awarded federal contracts with the U.S. Department of Energy. While serving as Legislative Counsel, he was responsible for drafting legislation, regulations and related litigation. 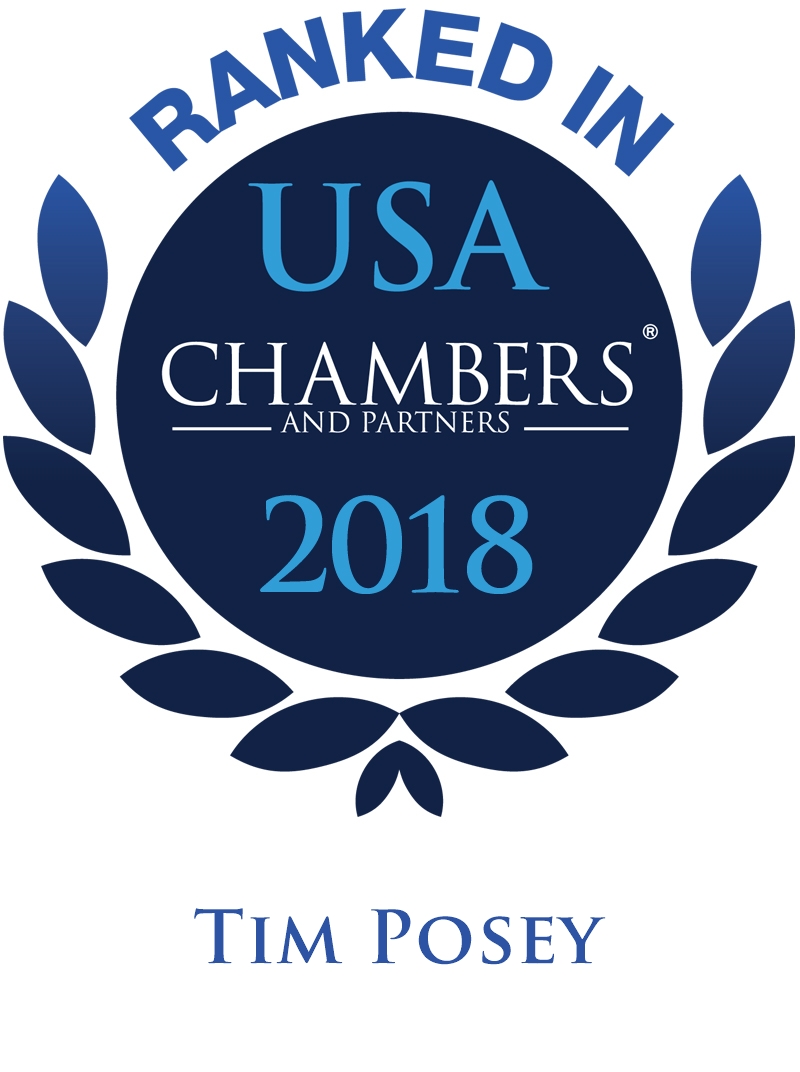